The latest addition is a 1989 5.3 US-spec XJ-S, with not even 26K miles on the counter, in Solent Blue with Isis Blue interior.

It was supplied new in New England, but spent most of its life in Japan (1992-2016 according to the paperwork).
Bodywork and interior are in fair to good condition, with the exception - classic! - of the ski slope and the clearcoat paint. Horizontal paint surfaces have suffered substantially: after a mechanical inspection the car will be off to my trusted bodyshop for rectification.

It's in the seaport of Rotterdam now, and will be shipped to good old Raymond's early next week. At his Workshop of Wonders it will receive a thorough inspection and preventative brake/injector/gearbox cleaning with his whiz-bang technogizmos. I'll tackle the other fluids/filters and ignition/fuel/cooling system components myself to keep costs to an acceptable level (and familiarise myself with the car, of course!).
The car's been stood for a few years, but - apparently - still starts on the button. After the visit to Raymond it's off to our equivalent of the DVLA to get tested and approved, hopefully resulting in a fresh set of Dutch (US-style) license plates in the next couple of weeks.

Hi-res pics from the seller: 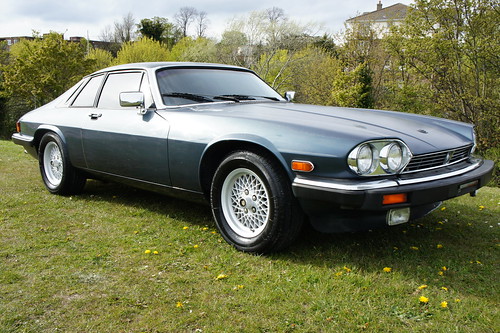 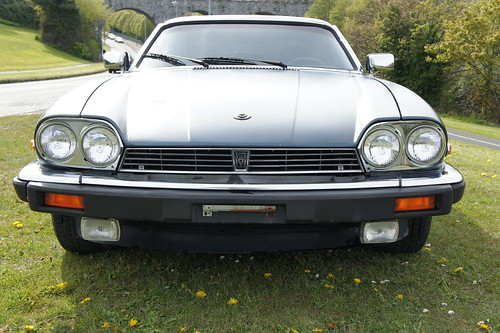 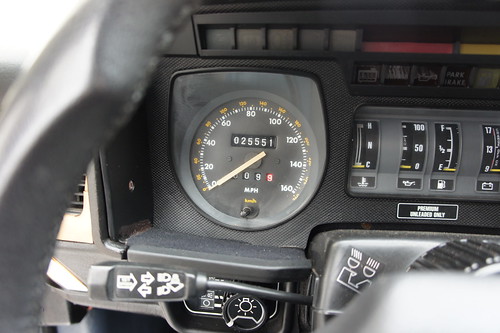 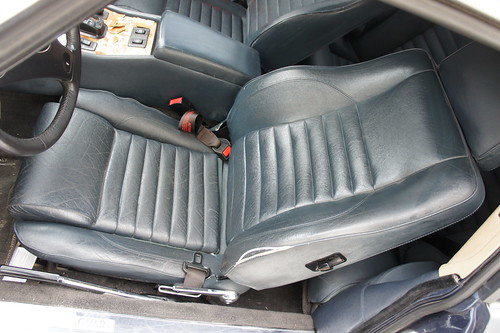 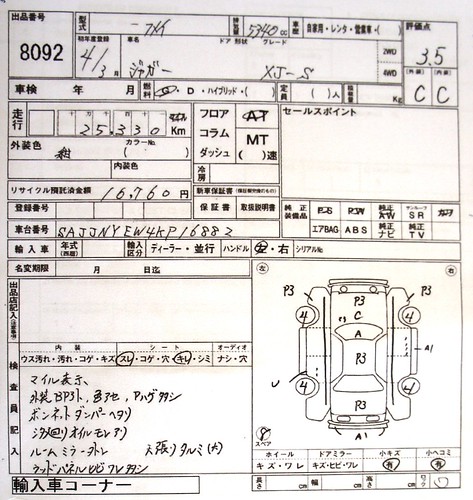 Congratulations and welcome in the club

It looks solid, I just took a tour in your flickr-folder. Did you buy it from Japan and has still not seen it IRL ?
BR Leo Jensen - Denmark

Great to see it has arrived safe and sound. I'll look forward to seeing how you progress with it.

leo_denmark wrote:Did you buy it from Japan and has still not seen it IRL ?

Quite a story...
I bought it from a trader in Dublin, who auctioned it on eBay. The winning bidder wasn't able/willing to close the deal. A common story: a last-minute bid from an eBay member with low feedback score on a Sunday evening, probably a pint or two too much?
This was his only bid ( a good sign: not a mate of the seller's then, driving the price up), mine was second-highest. I decided to let head prevail over heart and stopped bidding when I reached the maximum I wanted to pay for the car.
The seller approached me post-auction and after some due diligence (additional pics of known problem areas, copies of the import docs, ...) I decided to go for it. He imported the XJ-S from Japan to Ireland early May, and it has been in dry storage until it was driven(!) to the port of Dublin last Friday. It left Dublin Friday afternoon and arrived in Rotterdam Sunday morning.

Starbuck wrote:I'll look forward to seeing how you progress with it.

Brake flush and inspection of calipers/pistons are top of the list, we'll start working from there...
I may even try to re-veneer the ski slope myself, will NOT go the Myrtle route again after my experience with their headlining.

naki_k wrote:It does look rather excellent in blue on blue

It surely helped making the decision: I loved that combo. Still not as good as black-on-black, though...

Many important boxes were ticked with this one: V12, low-mileage, decent bodywork/interior (that clearcoat is just a fleshwound), colour combination, acceptable price... Now crossing fingers for the outcomes of Raymond's ever-so-thorough inspection!

naki_k wrote:I bet you cannot wait to drive it!

Just a few more days.
I'll give myself the privilege to drive it onto the transporter next week...

Wow Pim , you are a dark horse , you really have got the restoration bug haven't you ? ,

You seem to have a knack of finding these interesting cars

old del boy wrote:You seem to have a knack of finding these interesting cars

But in this case only I am to blame: I've wanted an XJS for a long, long time, but was equally discouraged by the state of affordable cars and the price of decent ones. I've been lurking for close to a year before this one hit the radar screen, it's still fingers crossed until I've seen it/smelled it/heard it with my own eyes/nose/ears.

xjr40 wrote:I just adore the quads on the XJS. I'm still not sure for the forty...
I am sure that I would of had one by now if I hadn't bumped into my manual XJR. Mainly because the XJR is a rarity, but I might go crazy one day and change R for S.

Users browsing this forum: No registered users and 1 guest