well, to put it like this: my son hit the dash with his nose two times at breaking 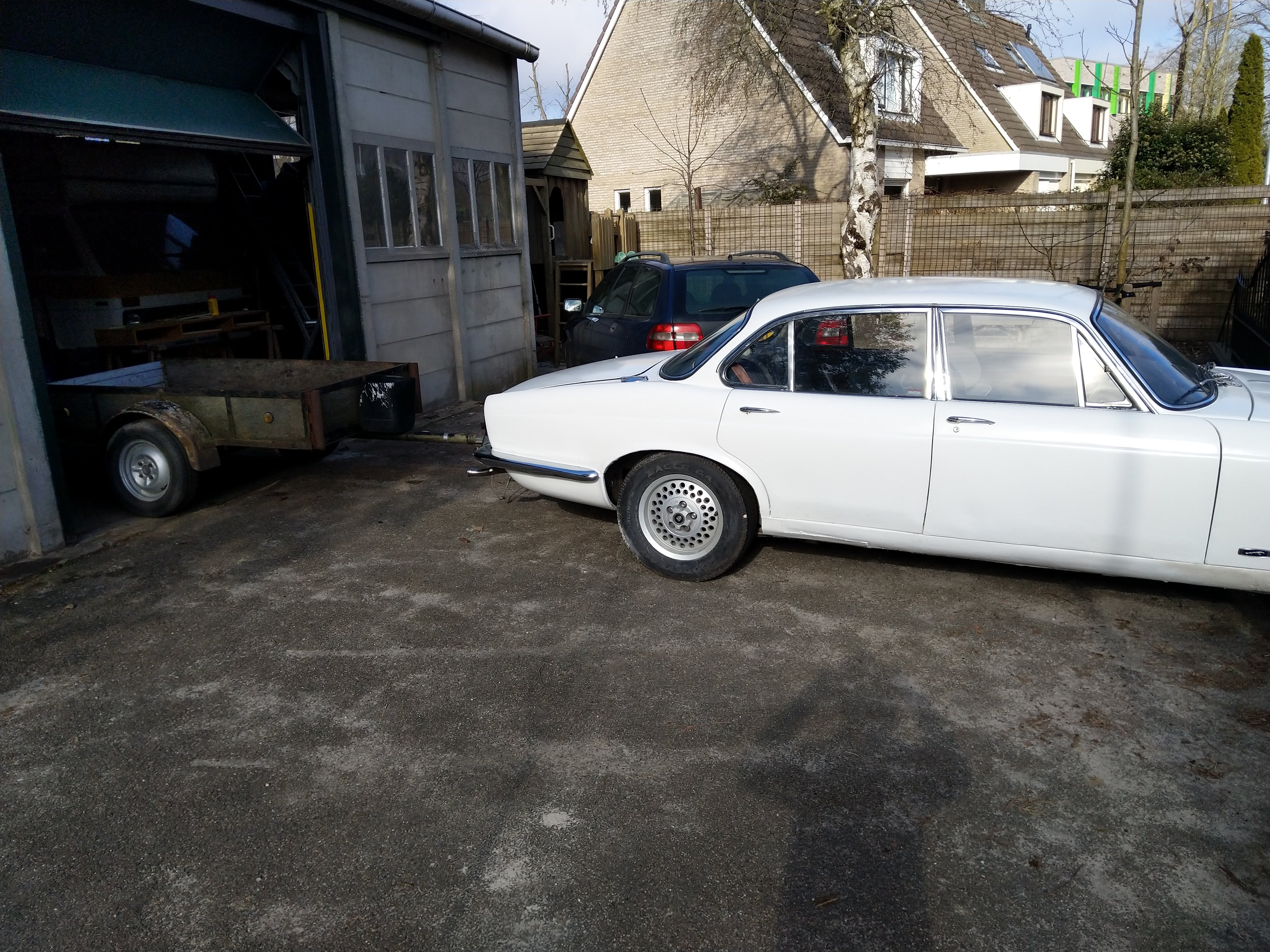 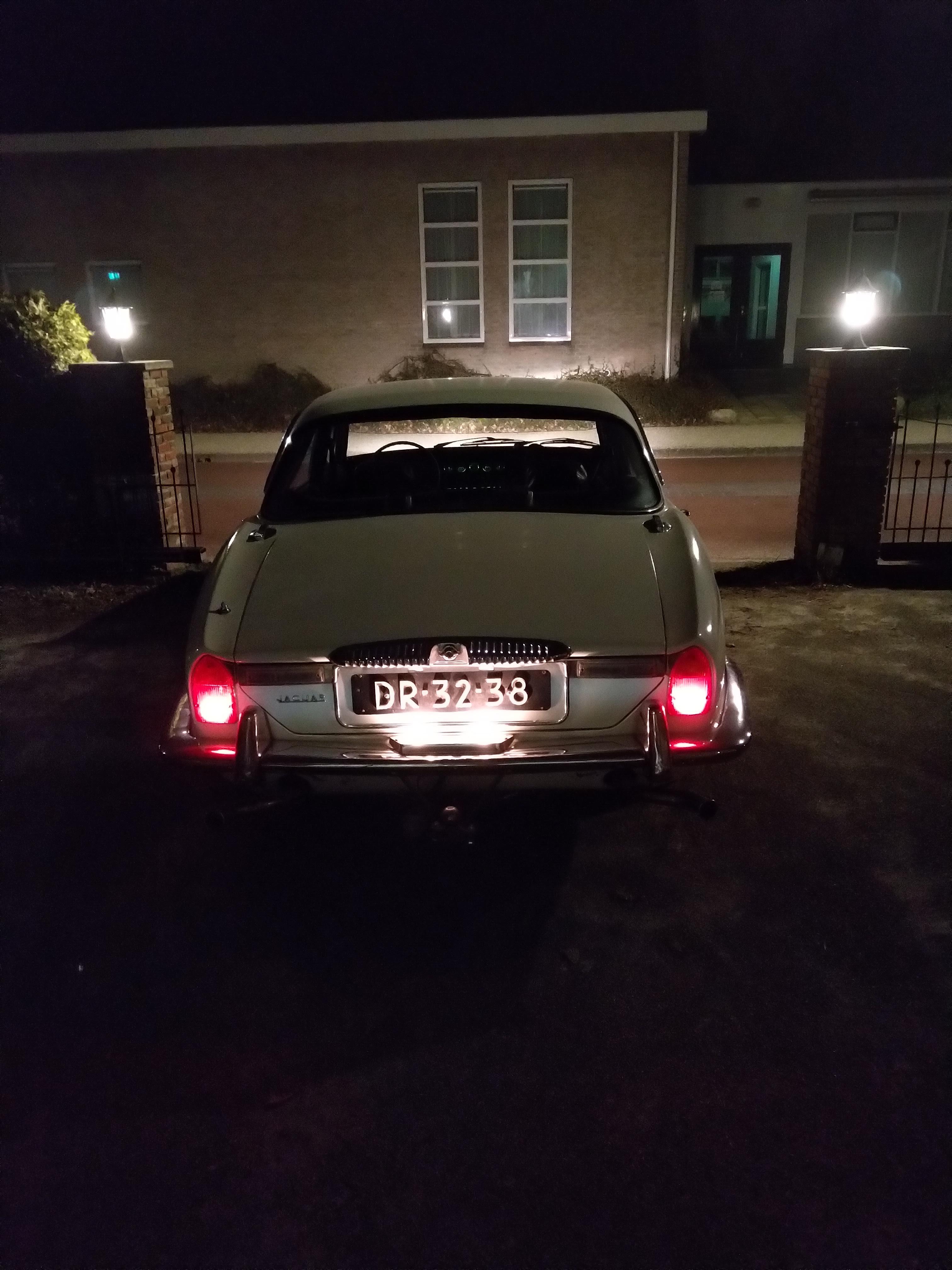 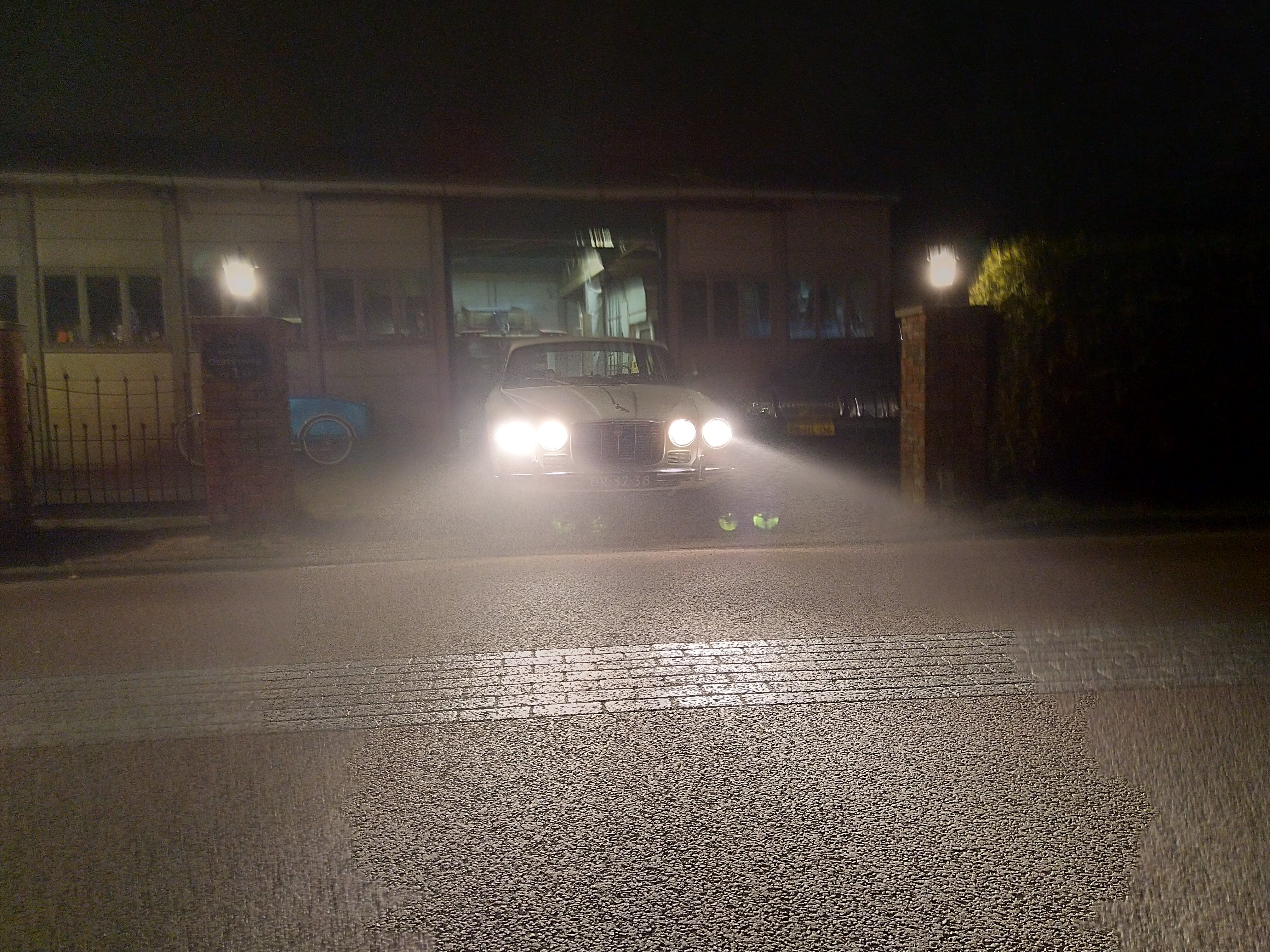 I drove it to work this morning. The tires seem to be unbalanced. The are worn, to start with. But some of them have been flat for years, and a flat spot is noticable. I have new ones already, so I think it's good to get these mounted.

Other than that... it feels like any first drive in years. A bit nervous but fun! in a week or two, the first longer drive will come, a 200km family roundtrip. With the wife and 2 kids, so if it breaks down, that will most likely be the time.
Top 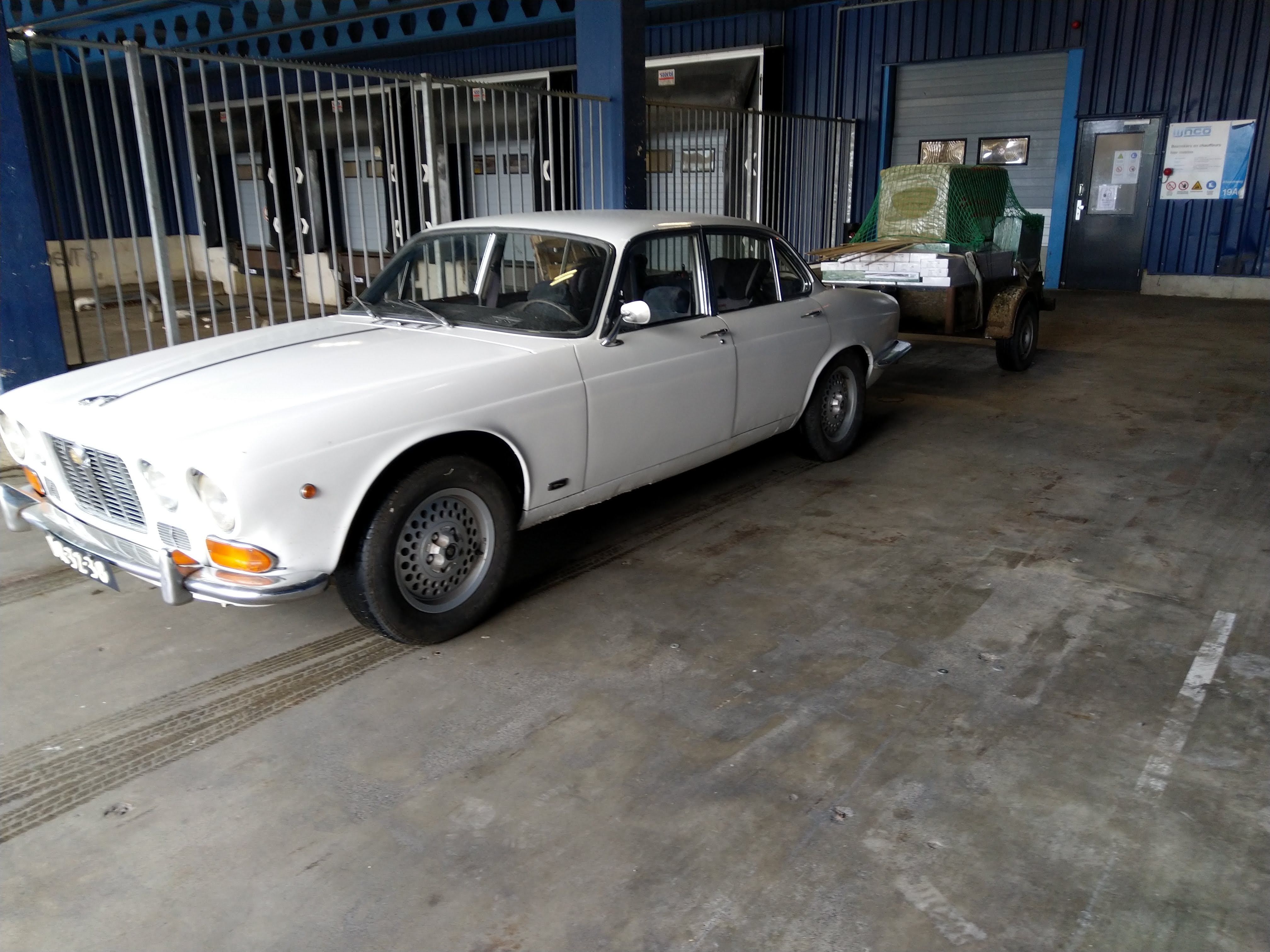 Looking good.
Nice to see the car out and about being used! I’m planning to put mine on the road in April and get some use out of her this year!
Regards, Carl

yeah, it's so much fun to drive now!

we use it as daily now, the other daily is gone so now we only have the XJ6. It's fun, and cheap! fuel consumption is of course not great, but as the car is over 50 years it is free from taxes and free of MOT
Top 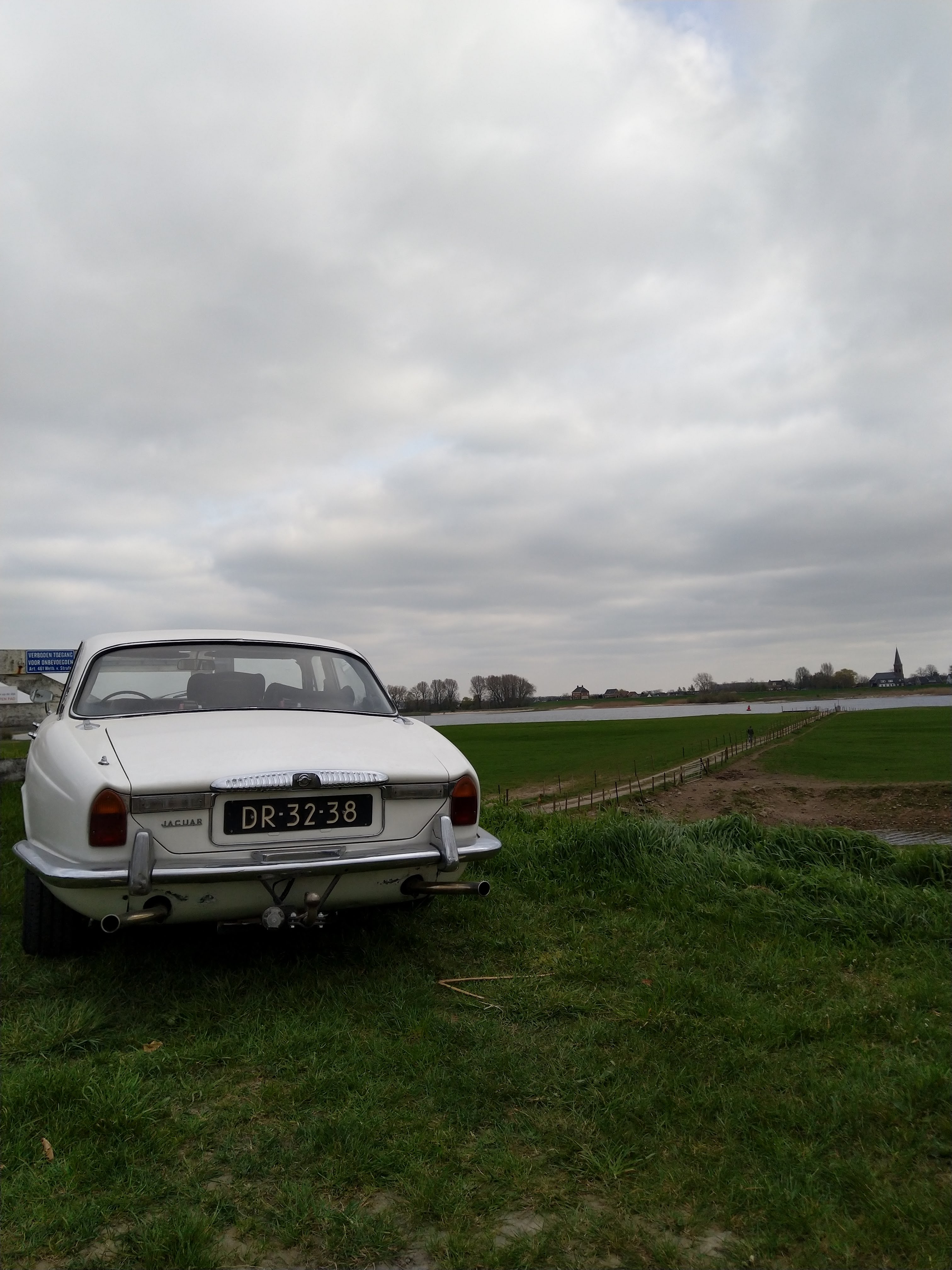 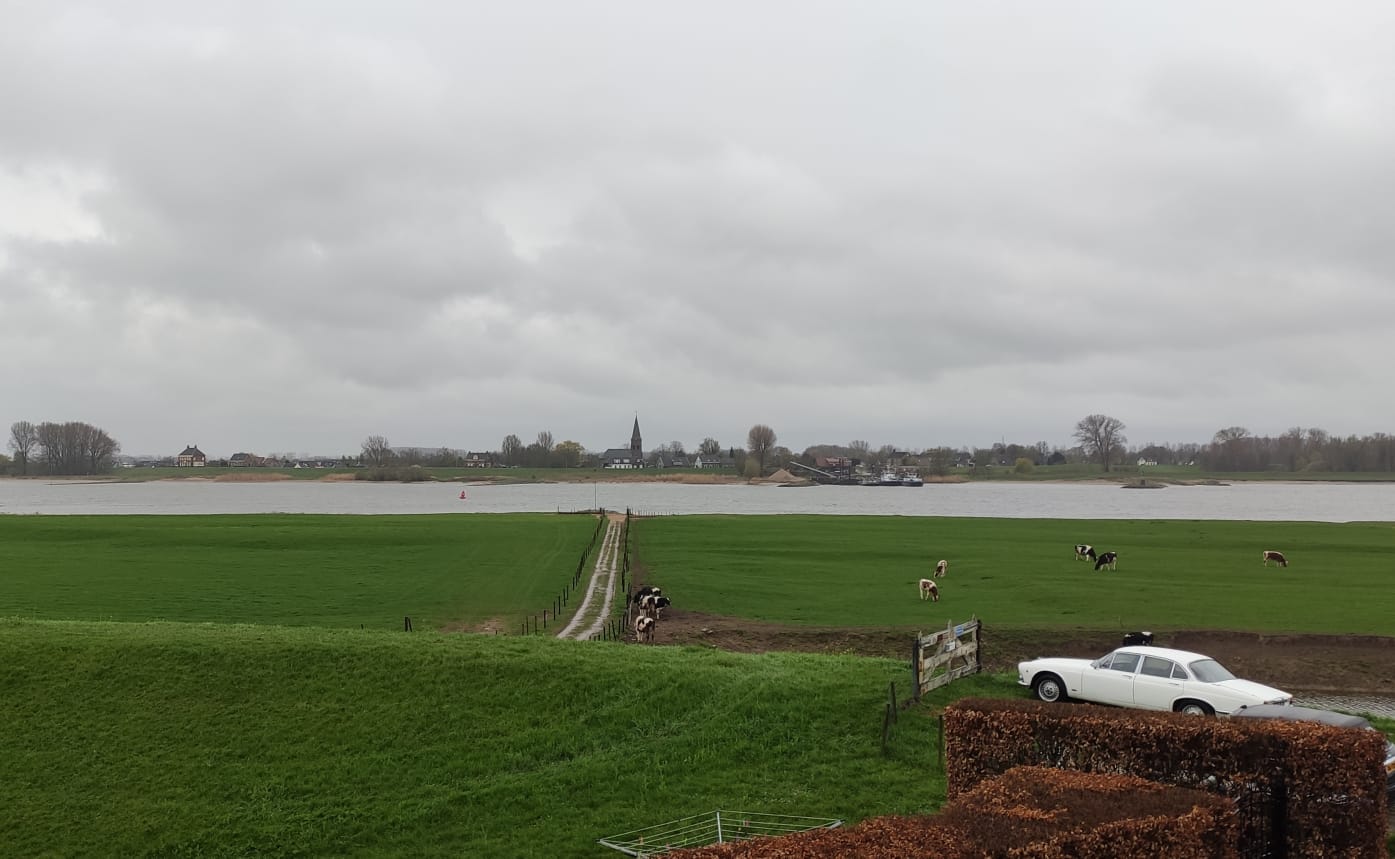 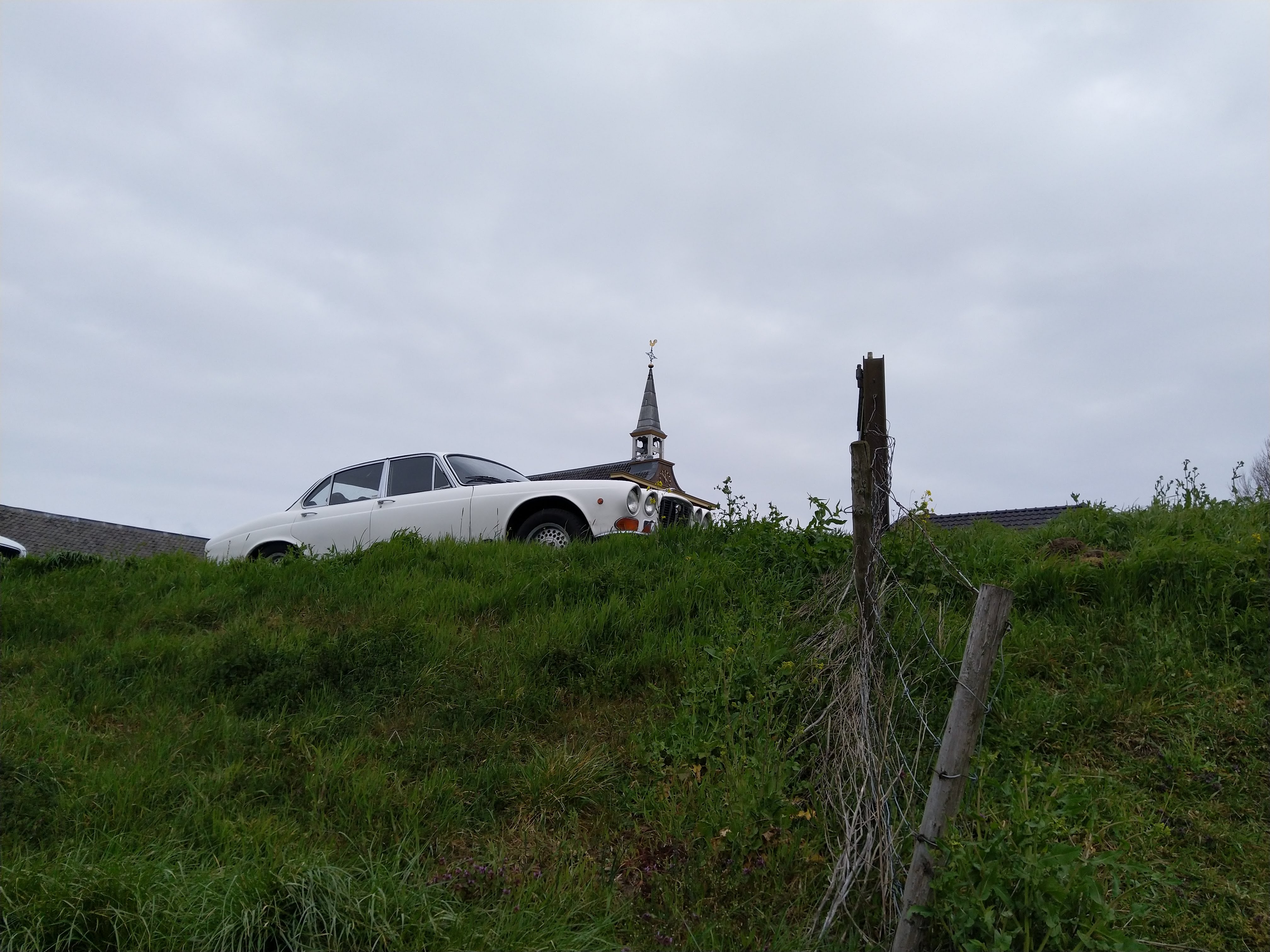 Visited some friends with easter. Took about 450 kilometer to get there and back. Made some pictures cause they live in a nice area.

I am so happy with the jag!
Top

You should be happy with it, it looks great.

I think the rear end on these is beautiful, whenever I see yours I start browsing the classifieds

I shouldn’t, I mustn’t, I don’t have the space, time nor the money

Elsa_jag wrote:You should be happy with it, it looks great.

I think the rear end on these is beautiful, whenever I see yours I start browsing the classifieds

I shouldn’t, I mustn’t, I don’t have the space, time nor the money

I was very happy to see the rear end of mine (also a white Series 1) on a transporter going away for good one week ago today.... it was nothing but grief!

This is a brilliant project. Having had a Series 1 XJ6 4.2 MOD, I'm convinced of two things:

1). I don't know why manuals are so much more expensive or revered, they really should only ever be auto (the handbrake is just not convenient for hill starts, or trustworthy enough for hill parking - I'm not in the "Jags should only be auto" brigade, but the Series XJ handbrake is pants!)

2). The XK engine definitely feels like a 1940s engine. Don't get me wrong, it has plenty of power, and especially torque on the 4.2. The few times it went, it put a real smile on my face. But that's just the problem - they just won't make half the mileage the AJ6 will, and it's a lot of hassle to even get them there. The XK engine is great for what it is, but the AJ6 is just so much better in every respect.

Sad to hear you didn't have any good experiences, but I agree that in it's original state, the XJ6 would have been far less interesting for me as well. As a hobby car, maybe but definitely not as daily driver.

But now, it really makes me happy every drive!

Of course there are always things that can be better. Next thing I would like to address is front bushings/rubbers as there is a klonk when going over potholes or a bumpy road. Has always been there though, but as I use it more often now, I am much more aware of it.

And I would love to lower the front around 2-3 cm, but as this is just a nice-to-have I can't get myself to it

Users browsing this forum: No registered users and 2 guests